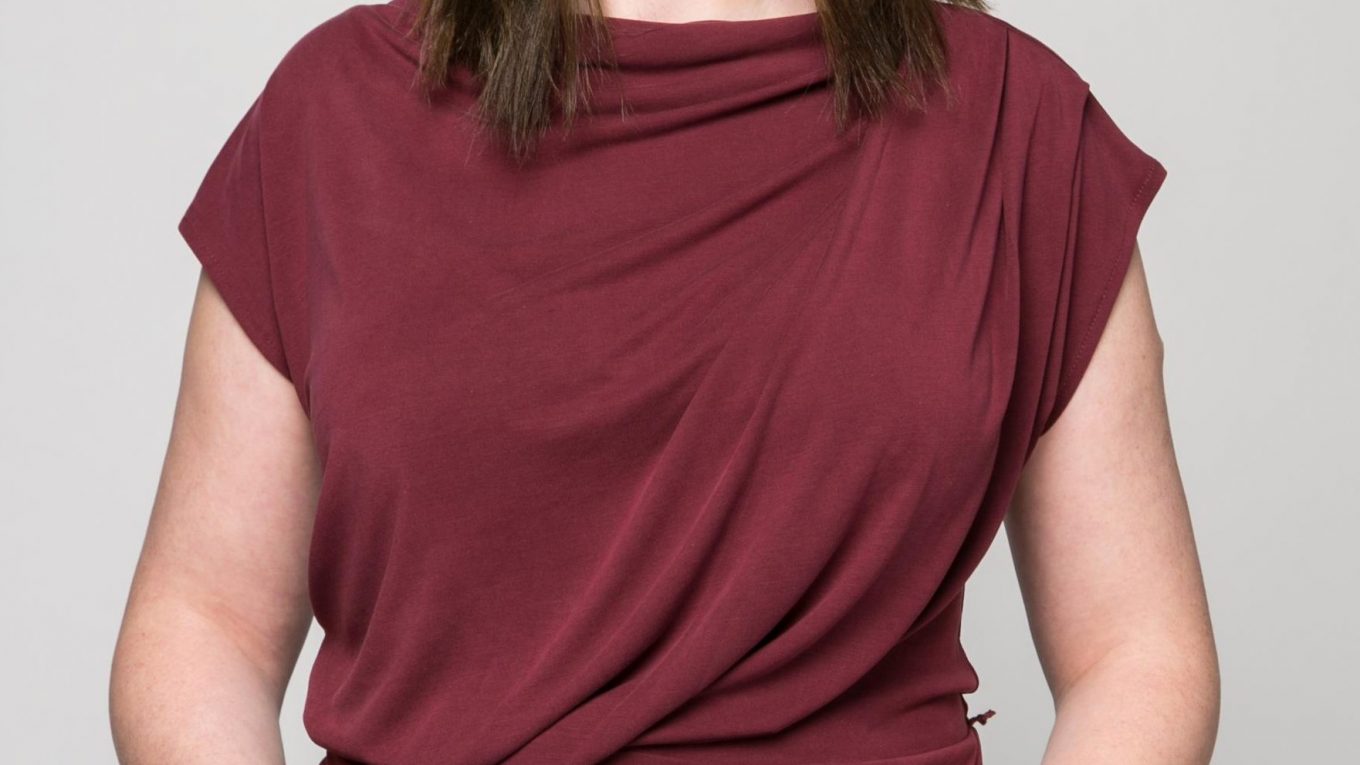 Who has ever had a swollen belly and been mistaken for a pregnant woman when she wasn’t? You? Read this article before you comment, my little Frigate!

The other day, I stopped by to see some former colleagues. I took off my coat, and one of them immediately said: “Oh, that’s great! When is it going to happen?”

It took me about 5 seconds to realize the unthinkable: at the sight of my swollen belly in my cute little pink sweater, she thought I was pregnant. And it took me a century to get over it.

After the stupor, a great moment of solitude settled in the office, especially because I answered very quickly: “uh, no, actually it’s just that I’m fat! Hormones, you know…”

Mouritude on all levels: the colleague I wanted to skin looked like she wanted to end her life, and I was already dead.

In fact, the problem is that when I get to the second part of my menstrual cycle, my stomach swells like the neck of a frigate in heat.

My belly in the second part of the cycle does exactly the same.

Well, the color is less, and it doesn’t necessarily express a furious desire for a short and intense protrusion.

So, let’s start again: I look like a pregnant woman about 14 days a month.

And the swollen belly is often what happens with PMS.

PMS? Pre-menstrual syndrome. It’s, in short, a whole bunch of unpleasant manifestations (here, you have to read mega annoying, because politeness but many other words come to mind) that occur during the second part of the menstrual cycle.

As a result, my friend Malin, who has a flat belly the rest of the time, raises a real feminine question: that of the girl who looks pregnant and who is not.

Who, behind her screen, is concerned?

Come on, raise your hand!

And yes, there are plenty of us who are potential frigates! And it’s a pain in the ass.

But you want some good news?

Oh no, there isn’t any: premenstrual syndrome, considered “a chick thing”, is rarely taken into consideration, even by gynecologists. Most often, it is considered that “it will pass”, and that it is not very serious.

So, yes, PMS is not the war in Syria, but the fact that it is ruining the lives of so many women should not be overlooked either.

woman with pregnant belly when not at all = woman not feeling well = if mother: mother not well = bad self esteem = bad mood = problem of availability for children/daily companion = family and personal balance in danger = nuclear war.

Tips and tricks for a swollen belly

Apart from grandma’s girdle, I don’t see it.

My gynecologist didn’t suggest anything either.

And the ads that swear you’ll be saved with a miracle food are a big lie, but you already know that, kitten.

So, what to do? Women with swollen bellies, let’s unite? Let’s create the association of the Fregates on the verge of depression?