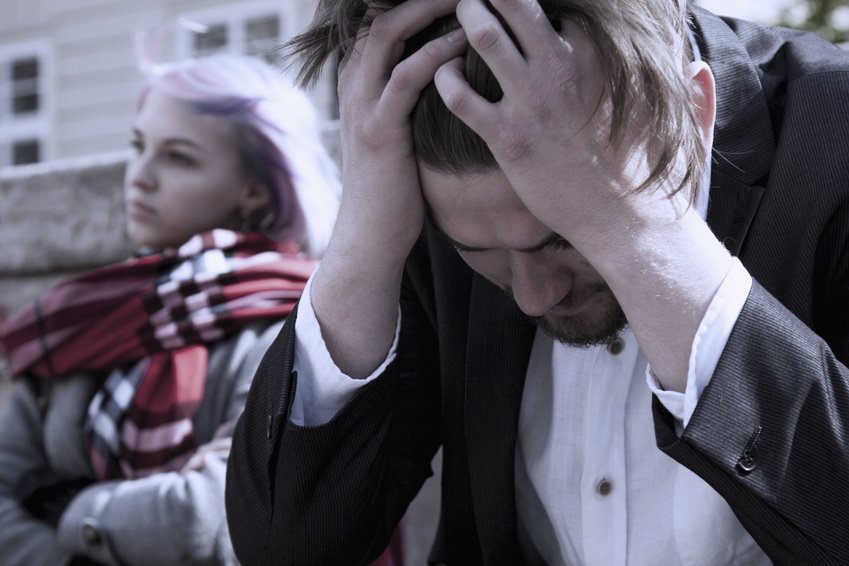 All couples experience disagreements about various topics, but some arguments are more common than others. Recurring conflicts can take a toll on relationships and can even lead to their degradation and destruction. The three most common areas of disagreement among couples are sex, money, and children.

This is likely the most frequent source of conflict between couples. There may be disagreements about the frequency of sex, with one partner feeling that their needs are not being met and the other feeling pressured or nagged. Some couples argue about who initiates, the lack of foreplay, sexual positions, or sexual acts. Most arguments are driven by differences in wants, needs, preferences, and sex drive. Underlying these conflicts are the couples’ struggles with communication and the ability to negotiate and compromise.

Couples argue about many issues related to money. These may include what to spend money on, how much to save, what to save for, wants versus needs, whether to combine finances or keep them separate, how to divide and pay bills, how to create a budget, and what to include in the budget. Conflicts may be exacerbated when money is tight, couples are in debt, or they are arguing about how to get out of debt or who is responsible for the debts. Couples rarely agree on money management, goals, strategies, or processes.

The last topic that couples are often passionate about is children. Many couples find themselves arguing even before they have children. They may fight about whether to have children, when to have them, how many to have, names, and much more. Sometimes there are arguments while trying to conceive, especially if there are fertility issues and the couple is trying to decide how far to go to have a child. Once children arrive, a whole new set of possible arguments arise, such as who will get up with the child in the middle of the night, whether one parent should stay home to raise the child, what to feed them, how to dress them, parenting styles, disciplinary measures, the degree of monitoring and supervision, and much more.

While sex, money, and children are the top three areas of conflict for couples, there are several other common issues that couples may argue about. Some of these include divisions of labor, in-laws, timing of life events, quality time together, pet peeves, jealousy, friends, communication, work, control, and politics.

The three most common areas of conflict for couples are sex, money, and children. These disagreements often stem from differences in the needs, preferences, and desires of both partners, as well as communication and negotiation challenges. Although these topics are common, there are also other potential sources of conflict, such as in-laws, life events, time spent together, and political views.